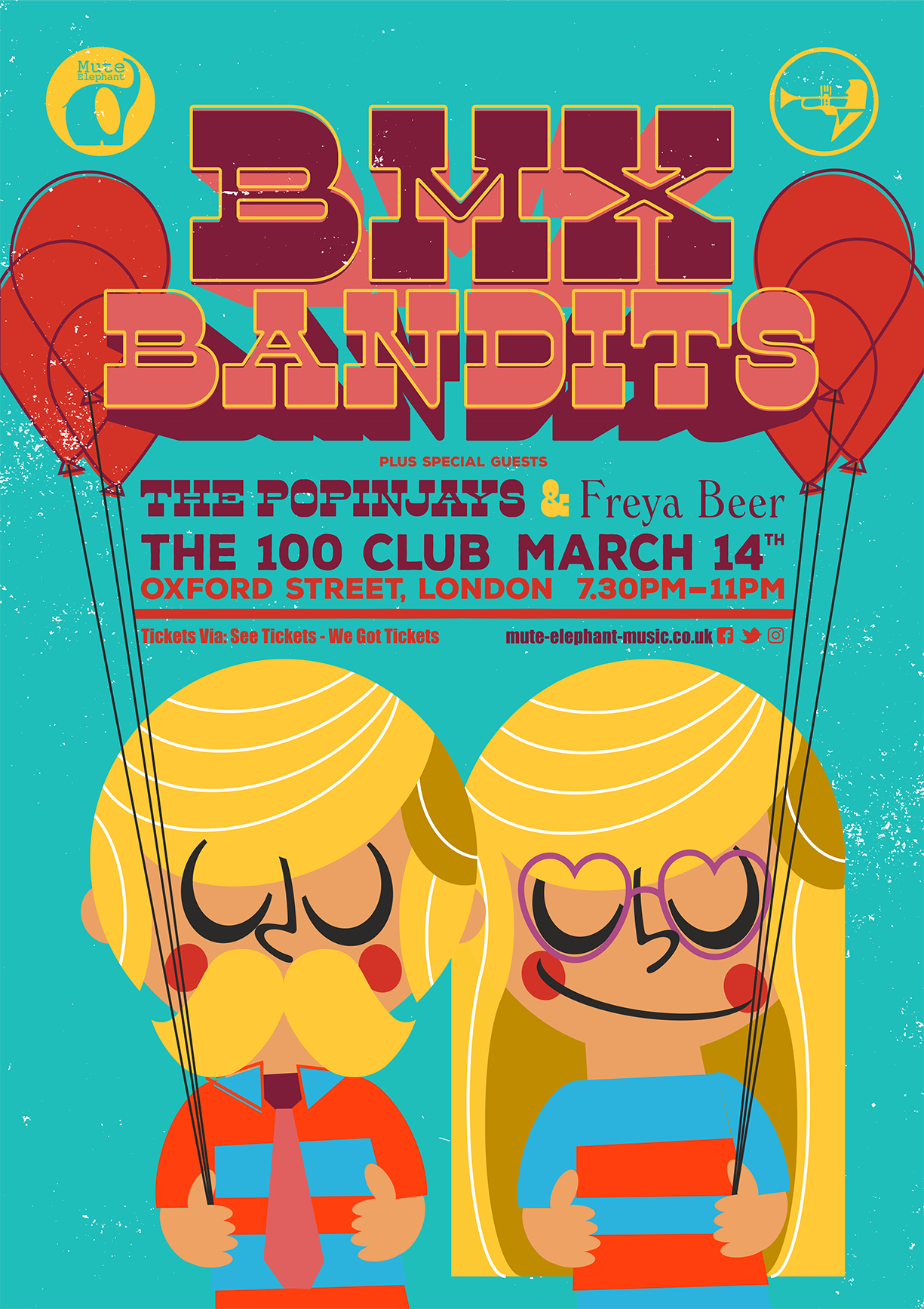 BMX Bandits will play the 100 Club in London on March 14th 2020. We’ll be joined by Mighty Mighty and Freya Beer. The 100 Club is a great venue and we are delighted to have the chance to play there again. We hope to see some of you good people there. 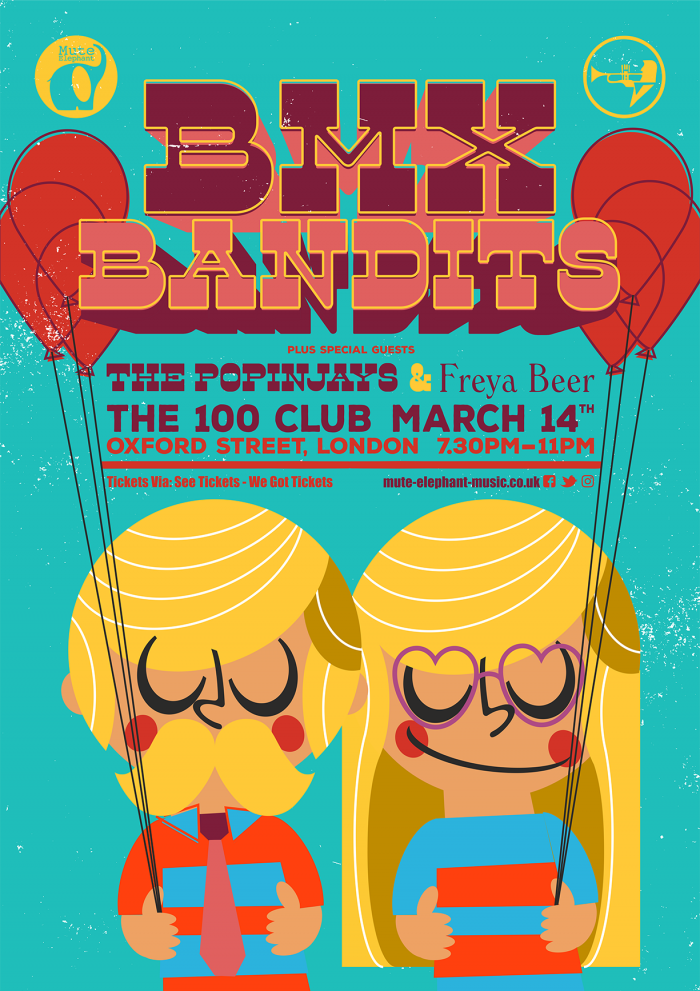 Glass Modern Records are re-issuing or debut album C86 from 1989 on vinyl for Record Story Day 2020 in April. The album was recorded back to back with Teenage Fanclub’s debut A Catholic Education. The two bands shared Norman and Francis as members and a lot of the songs for both albums were written in Norman’s grandmother’s house in Bellshill. We’re glad the album will be available on vinyl again and expect more BMX Bandits vinyl reissues later this year. 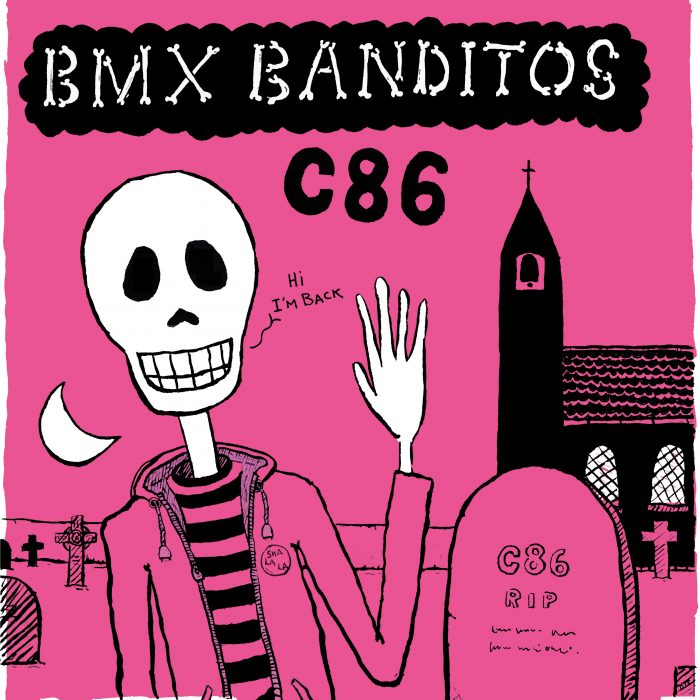