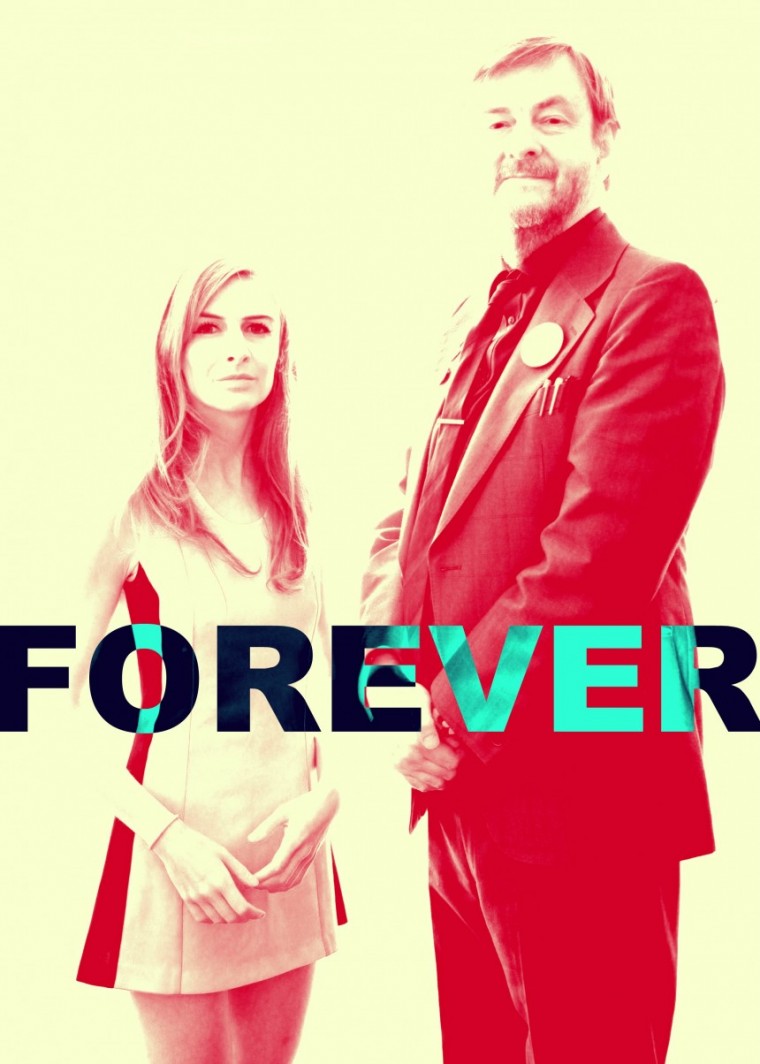 BMX BANDITS FOREVER will be released by Elefant Records in 2017.

With this album we wanted to build a monument to eternal love and pure pop. We hope you will like it. 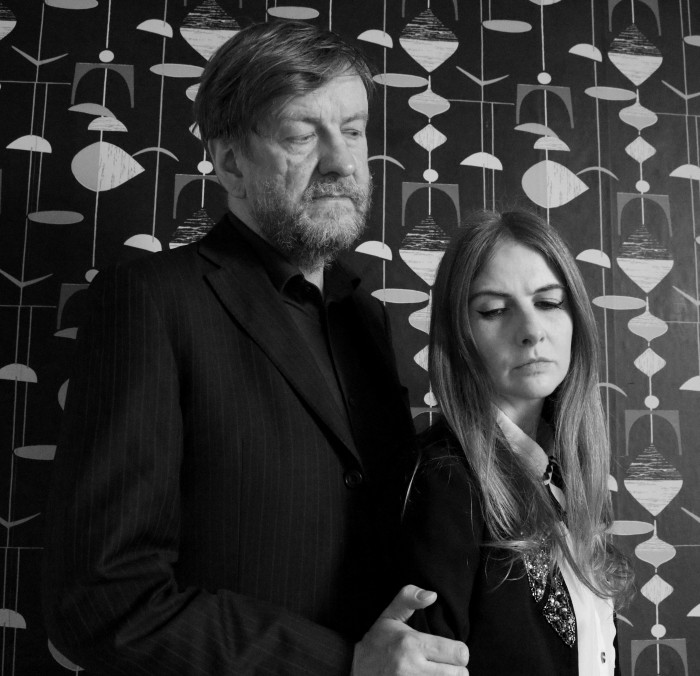 BMX Bandits Forever started with a song that David Scott and I wrote and recorded together in an afternoon at his home in East Kilbride called My Girl Midge. At the time I was totally convinced that it would be the last recording I would make. I just couldn’t see a way forward for BMX Bandits at that point. But then I started recording and writing new things with Stuart Kidd. I couldn’t have done this without Stuart‘s generosity, encouragement and incredible musicality. I saw this quote (below) and it inspired a lyric idea.  It was the first track that we recorded together for this album. 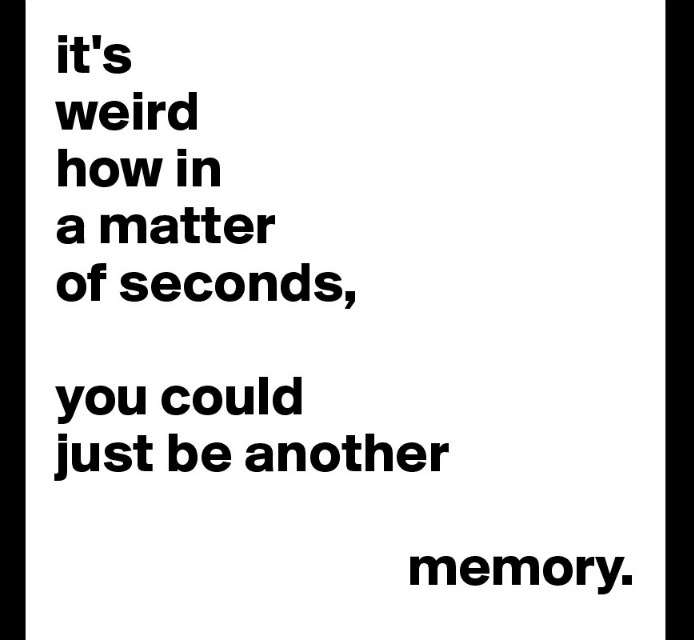 Making this music was a kind of therapy, a way of trying to make something beautiful out of a pain that was tearing me apart and ay other times the flip side of that feeling where love fills you with such a joy and energy that you want to shout out about it from the highest mountain. Hopefully it reaches more ears on an album than being shouted from a mountain top. Our friend Joe Kane helped us out with some tracks. Before starting to record a track we will often listen to tracks by other artists not to copy or imitate but to get a feel from them or a mood. For one of the tracks Joe, Stu and I worked on we listened to some early Giorgio Moroder Shlager-pop, a bit of Night Flight from Venus Boney M, T-Rex, Nancy & Lee and Loop Di Love by J Bastos. I wonder if you’ll be able to identify the track in question when you hear the album. Chloe Philip contributed vocal performances on this album for her first time as a Bandta. These performances delighted and moved us way more than we could have ever  hoped for.. Here’s a photo of us recording Chloe‘s vocals on a song called No Matter What You Say. 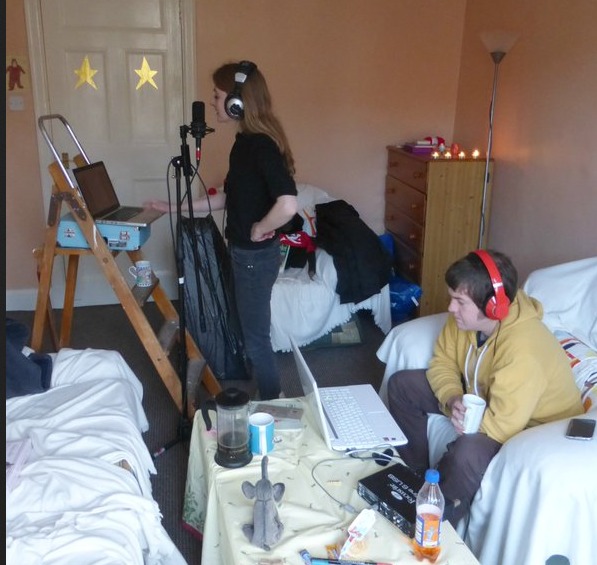 In the Summer of 2016 Chloe and I visited Berlin where Anton Newcombe and I wrote and recorded a song Razorblades & Honey for the album. It was great watching Anton work. Like us he likes to work real fast to capture a special kind of raw energy and magic that I think can only come from doing it that way. 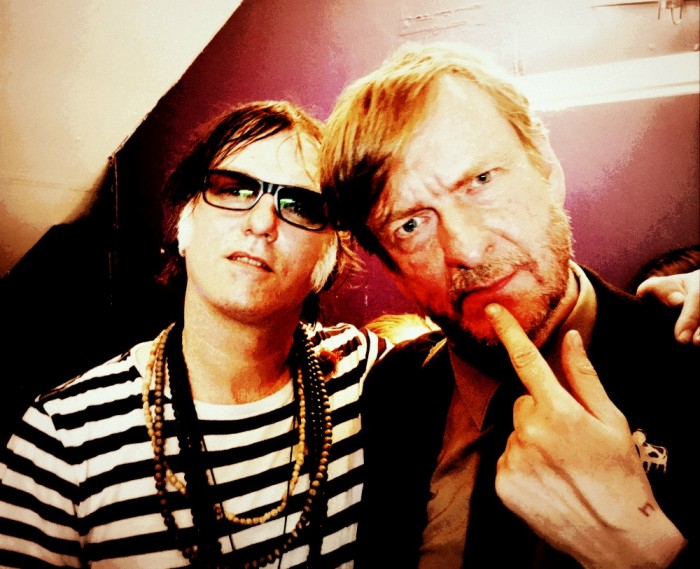 Chloe also wrote a new song Love Me Til My Heart Stops which she recorded with Stuart. I think it is very beautiful. It had to be on the album. 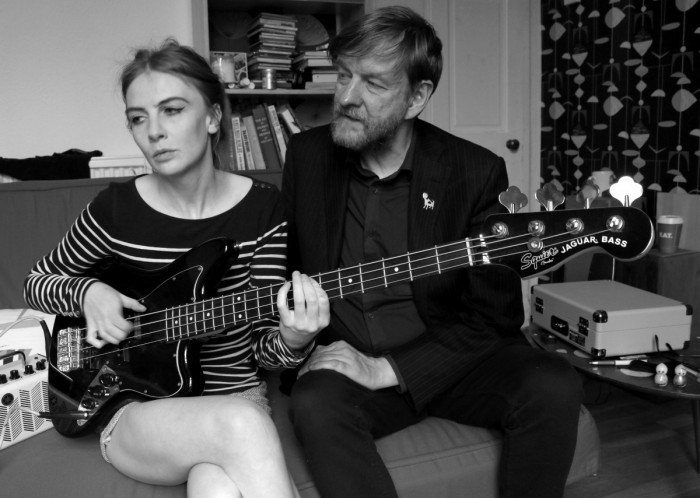 John Carter, one of the original authors of the song That Lonely Feeling, gave us his blessing and kind words about our version of the song, including a new verse that I wrote for it. All of the songs on this album are filled with the purest kind of love, whether they are happy or sad, from It’s In Her Eyes to  How Not To Care.  I have always believed in the power and magic of love. It’s something even non-believers can believe in. This album is dedicated to real love.

To everyone who has been part of BMX Bandits so far  I am so grateful for everything you have given to BMX Bandits and for your friendship. 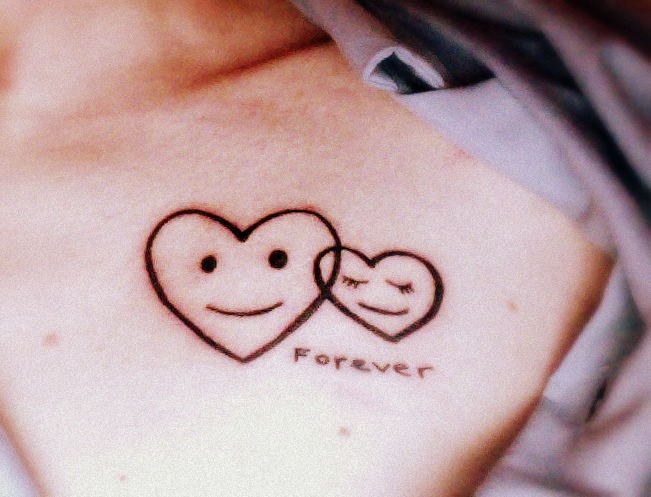