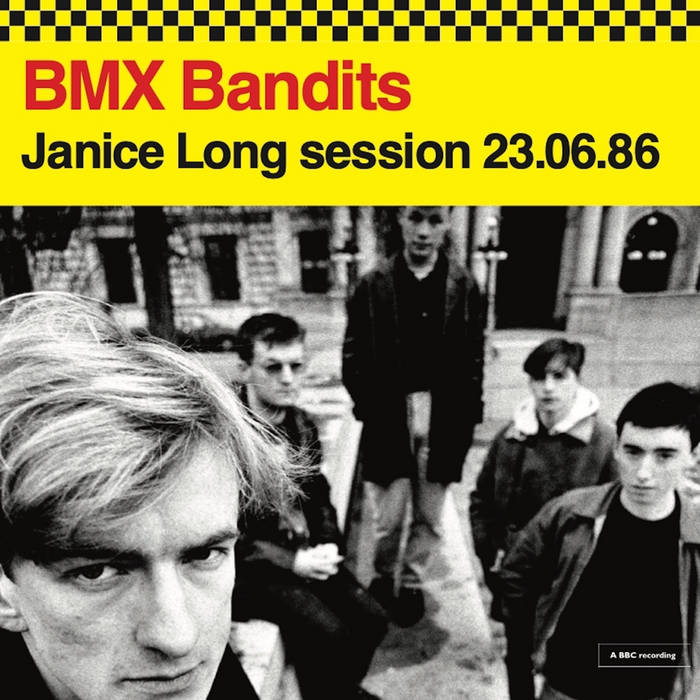 There will be two double 7 inch sets released of BMX Bandits radio sessions released very soon. The sessions were recorded for BBC Radio One’s Janice Long Show in 1986 and 1987. You can pre-order the sessions from here: https://preciousrecordingsoflondon.bandcamp.com/album/pre-003-bmx-bandits-janice-long-session-230686 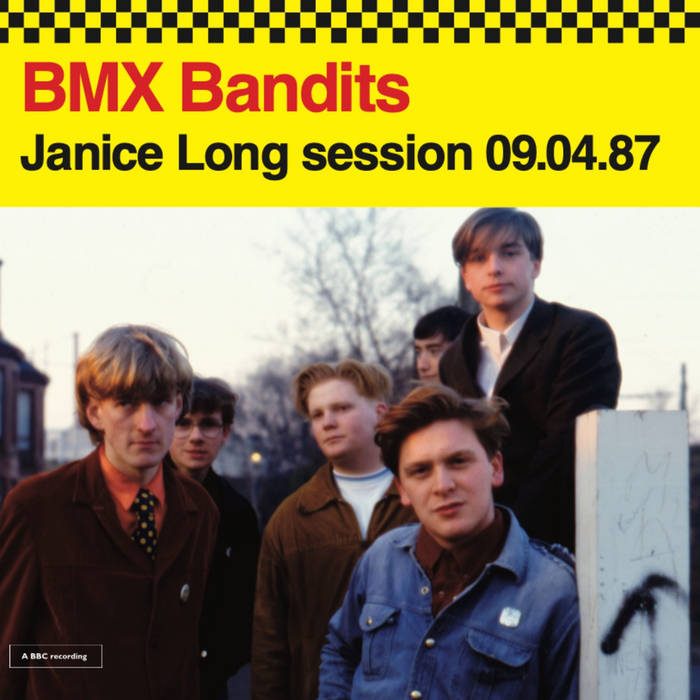 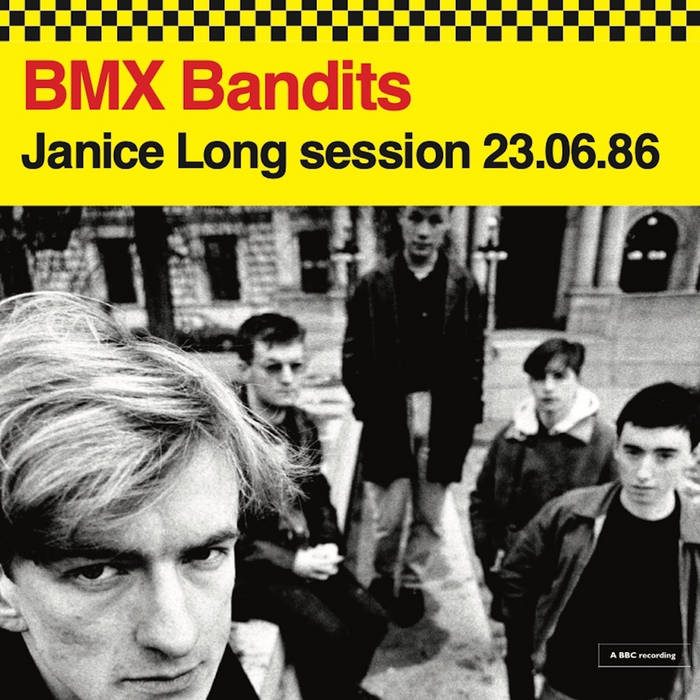 Grant McPhee‘s beautiful film about a bunch of bands formed in Scotland in the 1980s was given its TV premiere on January 23rd and is currently available to watch again on Sky Arts or via Now TV. Teenage Superstars features BMX Bandits, The Soup Dragons, The Pastels, Teenage Fanclub, The Vaselines, The Jesus and Mary Chain, The Shop Assistants and Primal Scream. It is a great story of friendship and music that captures a magical time in Scottish music.

Because of the current situation with Covid 19 the two Tim Burgess shows at Strathaven Hotel featuring special guests Duglas T Stewart, Norman Blake and David Scott have had to be rescheduled to FRIDAY 29th / SATURDAY 30th OCT.  These special shows promoted by our friends at FRETS are already sold out.